One of our first culinary trips into the magical world of Faeries, Goblins, Trolls and other supernatural creatures takes us to the enchanted glades and forests of “Blackspout Woods”. Not only is it home to one of the most well known waterfalls in Scotland, it is also the home of a large population of mud trolls, several tribes of Forest Goblins and it hides the throne of Faynae, Queen of Waterfalls.

One of the creeks that flows through Blackspout woods is the one called “Klinkel Creek”, also called “Clinkel Clinkel”by the local Goblins. It is named for the sound that the creek produces when the water flow is wild and rough, it is said to be caused by hollow rocks that can be found along the banks of the Klingel. The “Bruised finger tribe” goblins however stubbornly claim that the sounds are caused by tripping creatures, falling, sliding and bouncing of the rocks. The banks of the Clinkel are slick and tricky to walk upon, and some rocks have indeed hollow cavities. Maybe both stories are true, I presume that time will tell.

Finding it hard to produce a dish or drink that actually reproduces the sound caused by the creek, I have chosen to pick another nice feature of this remarkable little water flow. The weird pinkish colored mud that can be found along the whole stretch of the creek. According to the trolls it is caused by the same rocks that give the creek its name. The “Bruised finger tribe” goblins (yes the same stubborn ones as the with the name) say it is caused by…..hmmmm… on second thought, let's not go there ;)

I have decided to make a dip/sauce/spread that can be used for many things. As an extra to spice up dishes with its funky pink color and surprising flavor or as a stand alone star as a vedgie dip for example.

What do we need?

If the mix has the right color and texture for you, you are done. You can easily store it for a week in the fridge, if you used self made mayonnaise make sure you check the date of the eggs!

I think the creatures of Klinkel Creek would be proud of our version of their “Mud”. At least we created a nice end result that is very simple to make, yet will surprise a lot of people with it taste and color. Have fun brewing this up! 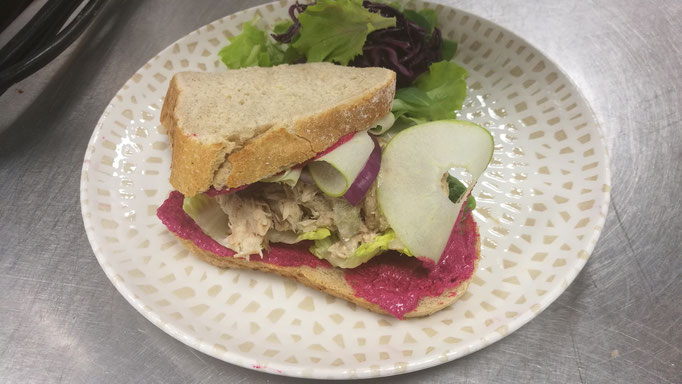 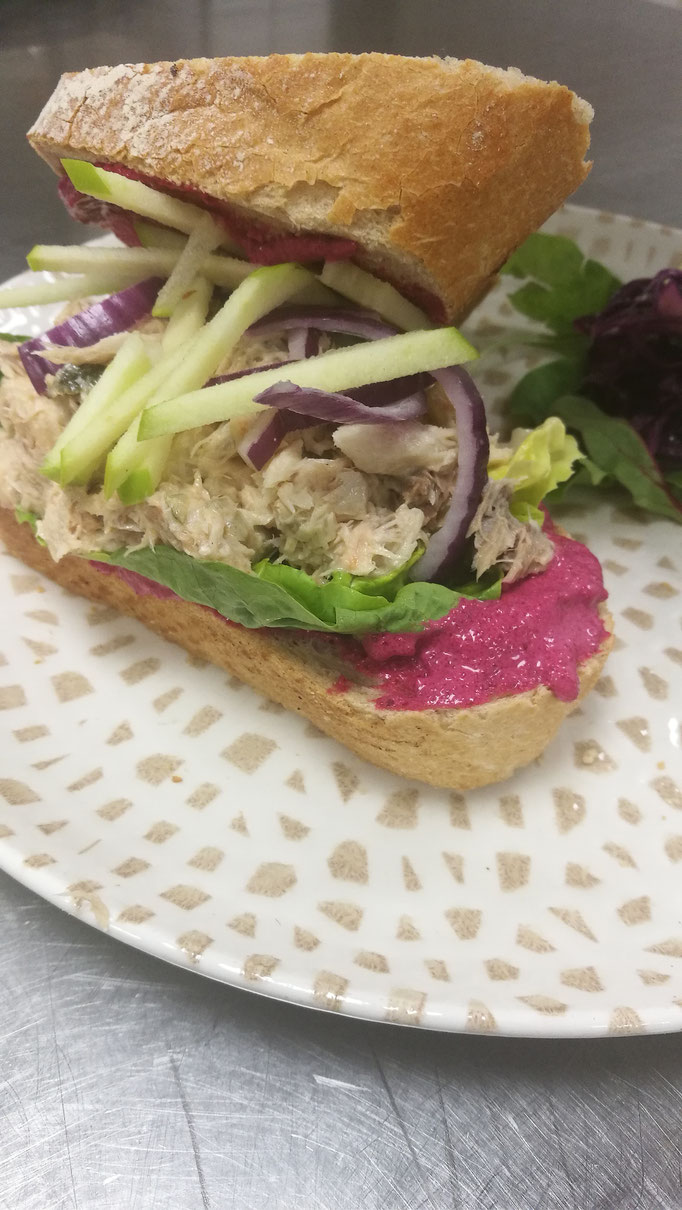 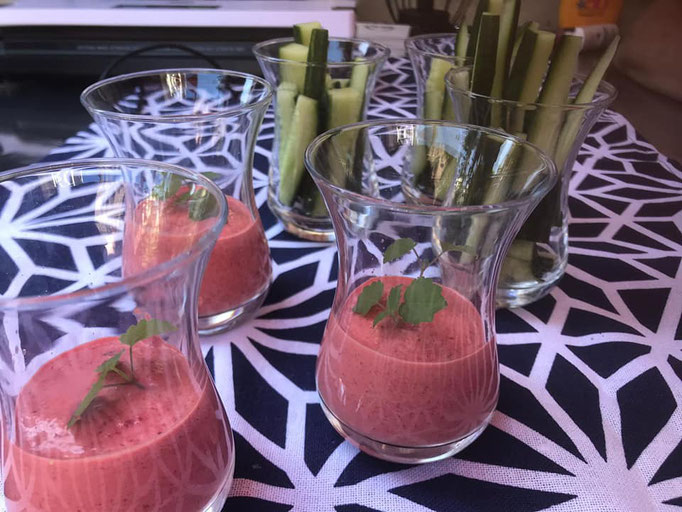 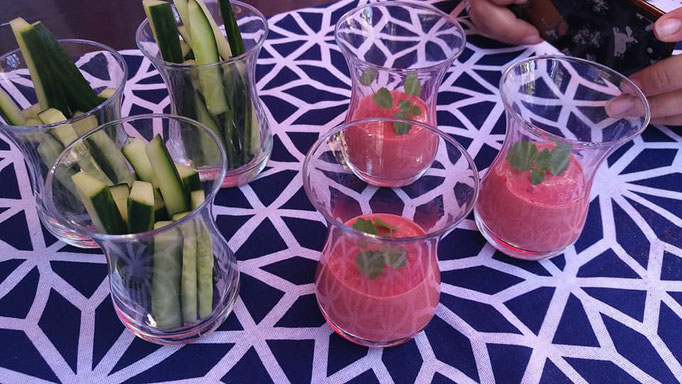